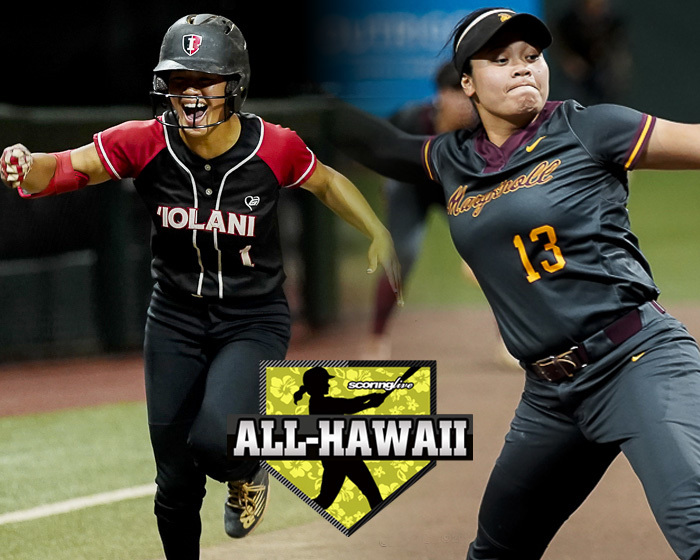 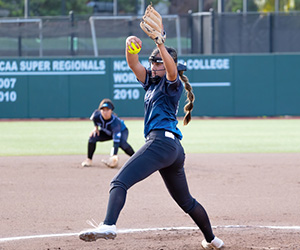 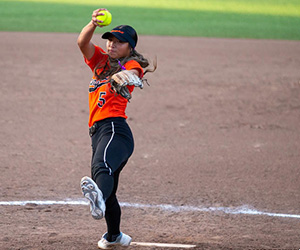 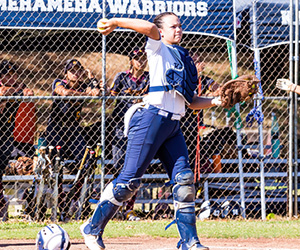 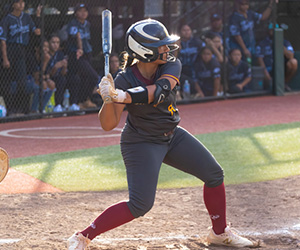 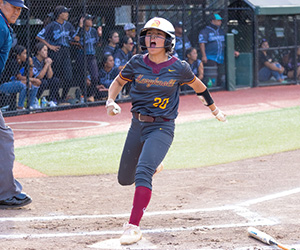 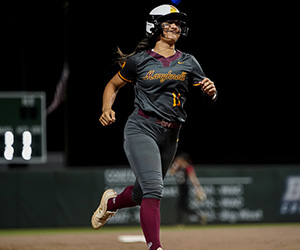 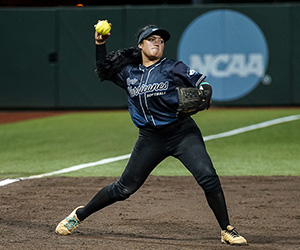 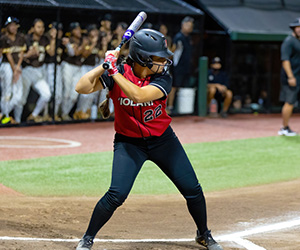 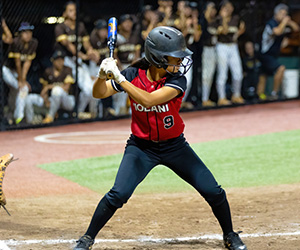 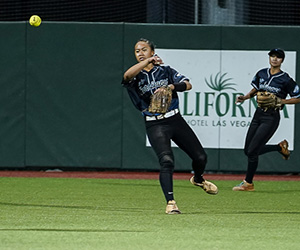 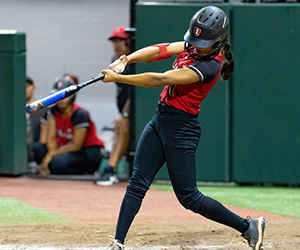 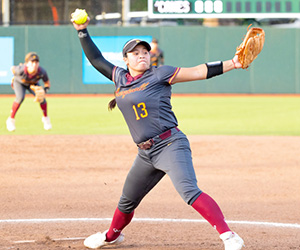 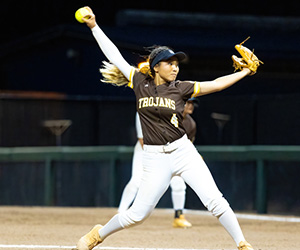 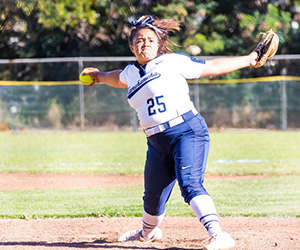 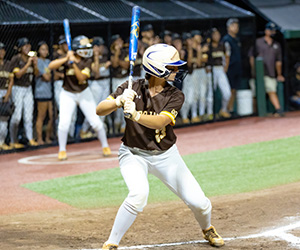 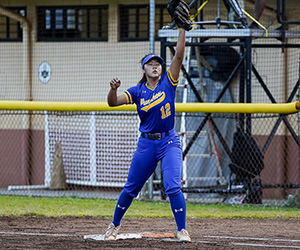 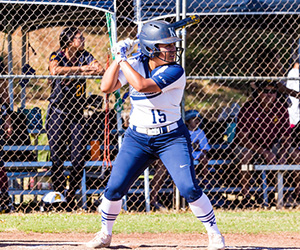 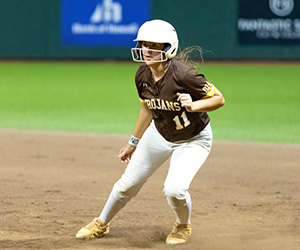 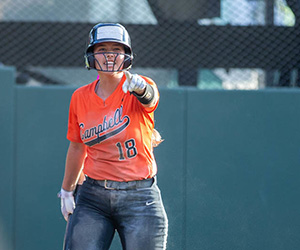 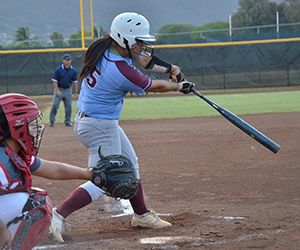 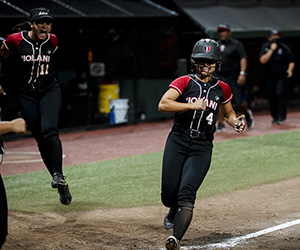 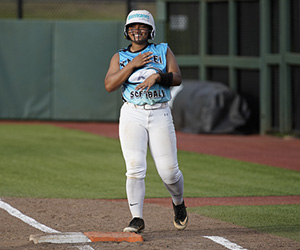 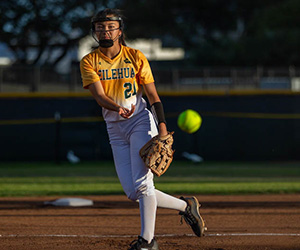 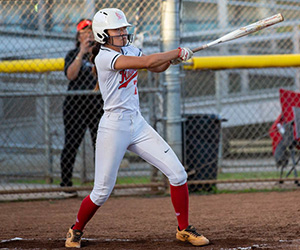 The BYU-bound shortstop and pitcher was the linchpin for the Interscholastic League of Honolulu-champion Raiders this spring. Agbayani led her team in hits (27), runs scored (21), runs batted in (24), doubles (5) and batting average (.491). She recorded a hit in all but two of her team's 16 games this season, including nine multi-hit games. On top of that, Agbayani also thrived in the circle, where she posted an 8-1 record and 3.37 ERA. In 52 innings pitched, she surrendered 45 hits and tallied 53 strikeouts and allowed only 15 walks.

Pitcher of the Year: Jenna Sniffen, Maryknoll, So.

After sharing much of the pitching duties with senior Sherreigh Nakoa-Chung, the right-handed Sniffen emerged as the Spartans' ace during their run to an unprecedented Division I state championship this spring. Sniffen tossed three complete games in the state tournament, including a season-high 10-strikeout performance against Iolani in the title game despite nursing a sore shoulder. In 83 1/3 innings pitched, Sniffen allowed 74 hits with 60 strikeouts against 50 walks. She compiled a 10-2 record in the circle and a 3.11 earned run average.

In his 17th season, Uekawa and the Spartans claimed the first state championship in the program's history. After a 1-3 start to the year, Maryknoll stormed back to push reigning state-champ Iolani to a playoff for the ILH crown before it reeled off four wins in as many days at the state tournament to complete the banner season with a 12-5 record.