Arquette was a force for the championship-winning Crusaders 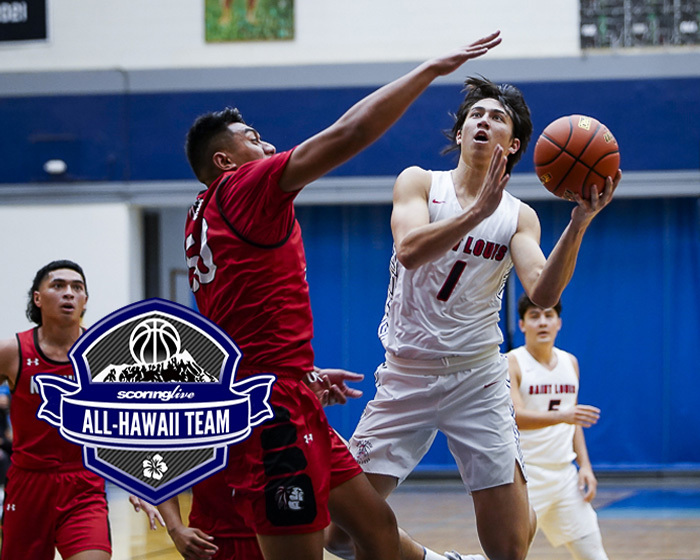 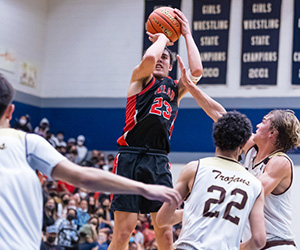 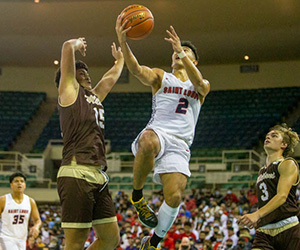 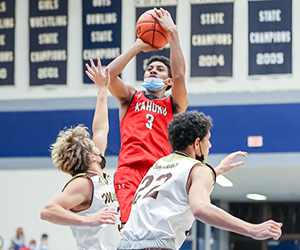 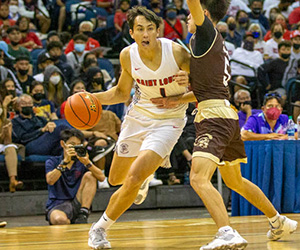 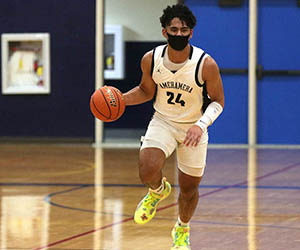 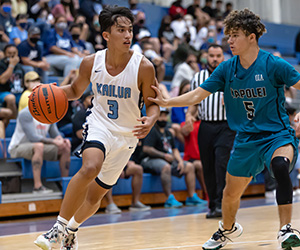 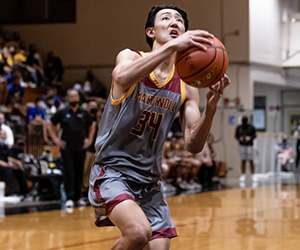 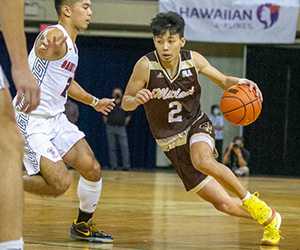 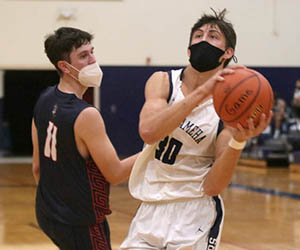 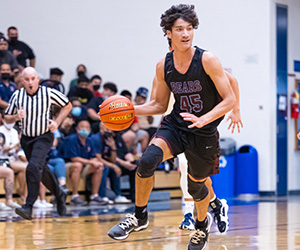 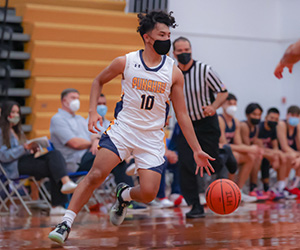 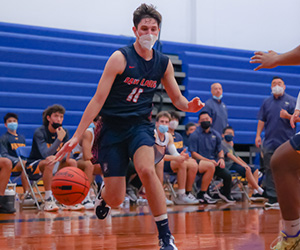 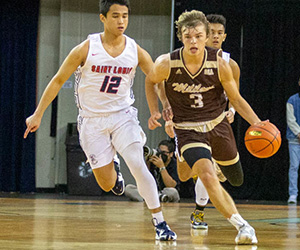 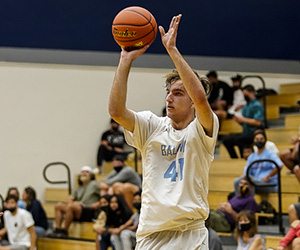 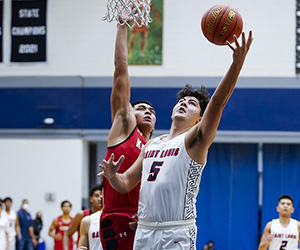 Aiva Arquette was a force for the championship-winning Crusaders. The senior forward was a low-post scoring machine as he averaged 17.3 points per game to lead all scorers from the talented ILH. He also got it done from distance with 25 made triples on the season and routinely recorded double-digit rebounds while tallying multiple steals a game. His best scoring performance of the year came in a 51-44 win over Maryknoll when he scored 30 points on 11-for-16 shooting with seven rebounds and four steals. In the championship game against Mililani, Arquette recorded 25 points and 12 rebounds to lead Saint Louis to its seventh overall state title. As a standout two-sport athlete, Arquette now turns his focus towards the baseball diamond where he excels as a shortstop and will play collegiately at the University of Washington.

The Crusaders went 20-2 with Dan Hale at the helm and won the team's first ILH title since 2000 in the process. Saint Louis also won its seventh overall state championship in late February, the school's first since 1986. In addition to Arquette, top standouts for the Crusaders this year includes point guard Hayden Bayudan, a First Team All-Hawaii selection, and Third Team selections Cole Schmidt and AJ Bianco.