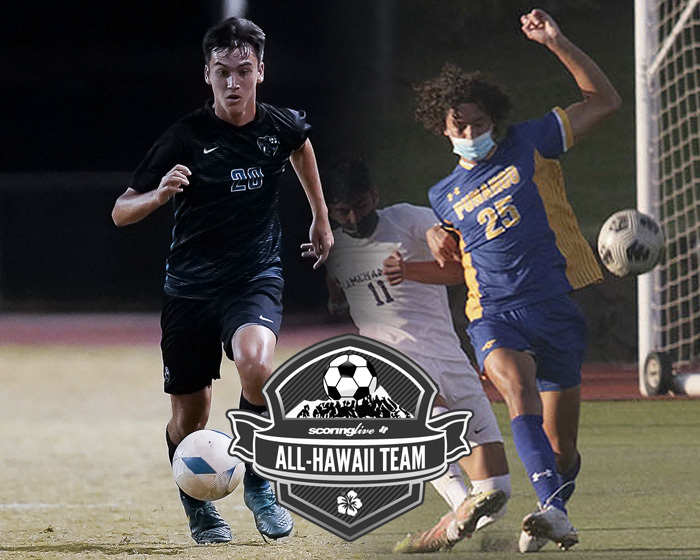 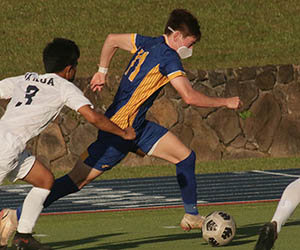 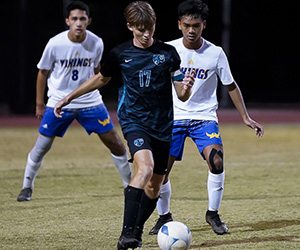 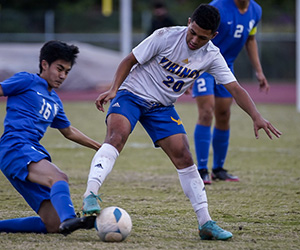 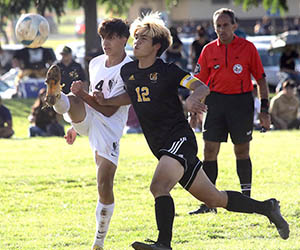 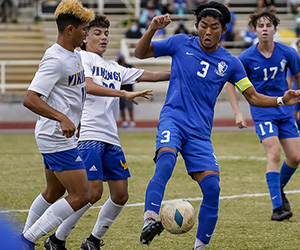 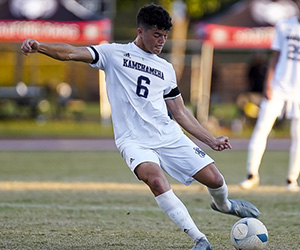 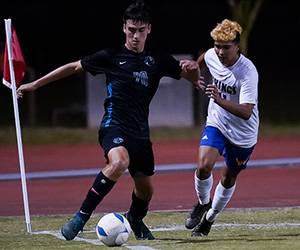 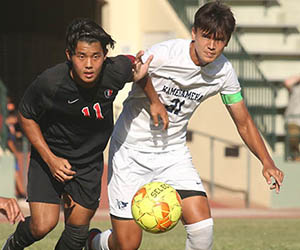 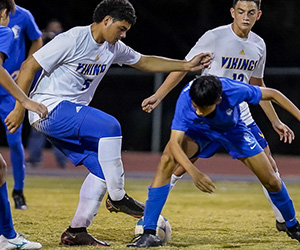 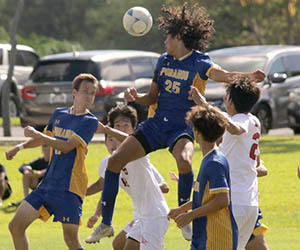 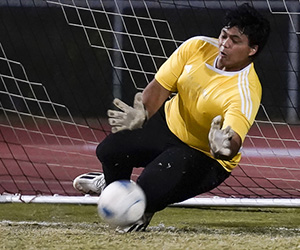 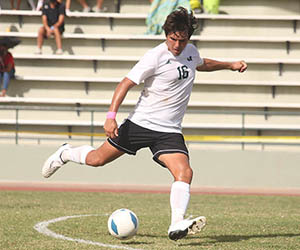 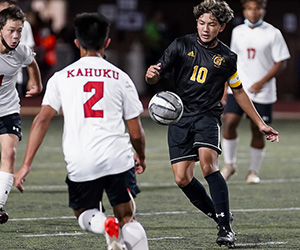 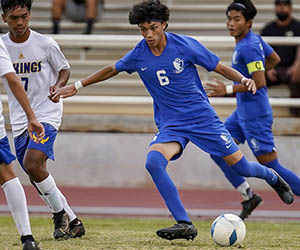 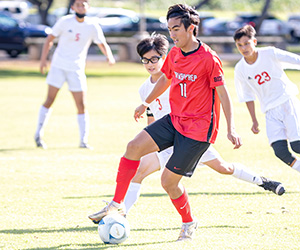 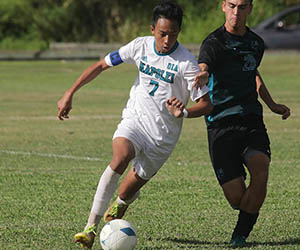 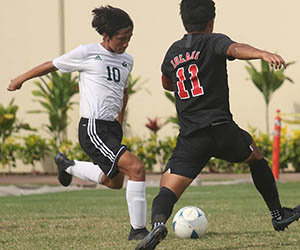 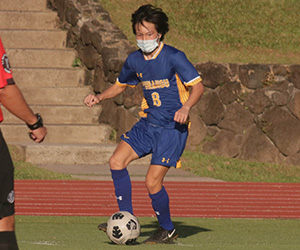 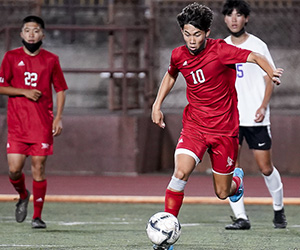 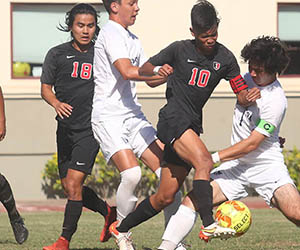 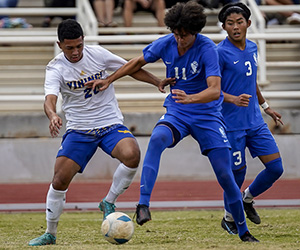 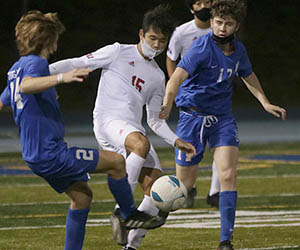 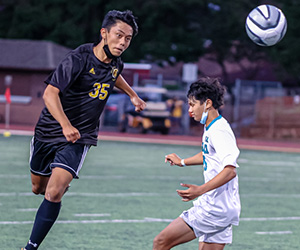 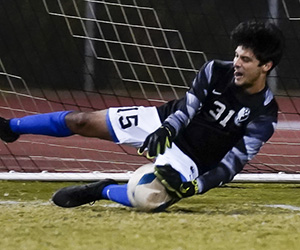 Hofmann turned heads and opened eyes with his play in the state tournament back in February, when he helped King Kekaulike to its first boys state soccer championship in program history. Hofmann scored six goals on the year, including two in three state tournament games, and also tallied 12 assists. The sophomore left wing assisted on the lone goal in a 1-0 win over Kalani in the state semifinals and found the back of the net himself one night later, in the championship final against Hilo. Hofmann, the Maui Interscholastic League Player of the Year, as selected by The Maui News, is currently training in Germany.

The Buffanblu posted eight wins by shutout this season and allowed a mere three goals in 10 games in Interscholastic League of Honolulu play. Salvani, a senior center-back, certainly played a pivotal role in Punahou's defensive efforts. The 6-foot-3 Salvani helped his team claim its fifth consecutive ILH Division I championship and was selected by league coaches as ILH Defensive Player of the Year. As a sophomore in 2020, he garnered second team All-ILH and All-Hawaii recognition. Salvani, who also plays baseball for the Buffanblu, has narrowed his list of collegiate soccer options down to California, Oregon State, Grand Canyon and St. Mary's.

The duo guided Na Alii to a 10-1-2 overall record this winter, which culminated with the program's first state championship and just the third team state title in school history. Despite a roster that included only three seniors and a No. 4 seed in the state tournament, King Kekaulike became just the third neighbor island school in the 48-year history of the tournament to win it all.