Coach of the Year: Ryan Leong and Shannon Leong, PAC-5 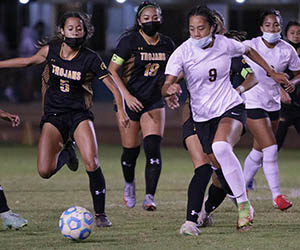 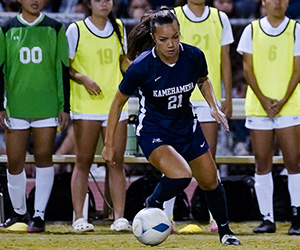 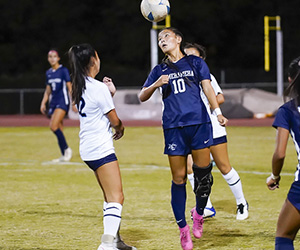 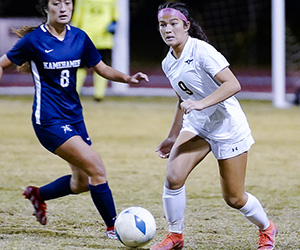 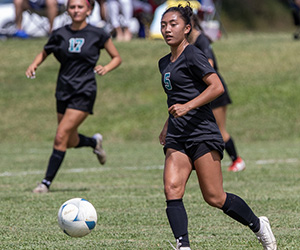 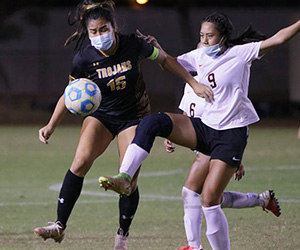 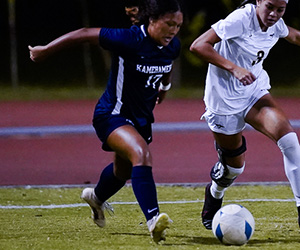 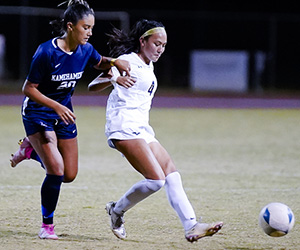 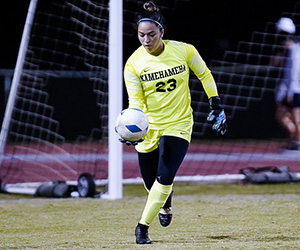 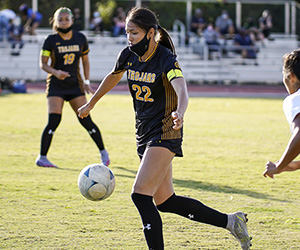 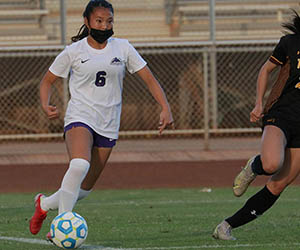 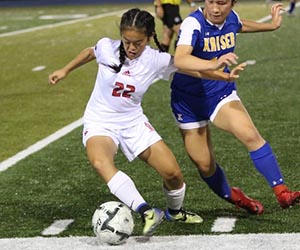 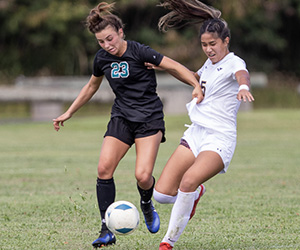 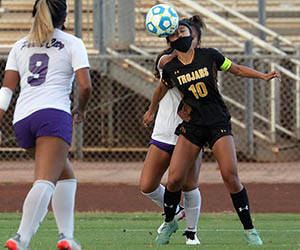 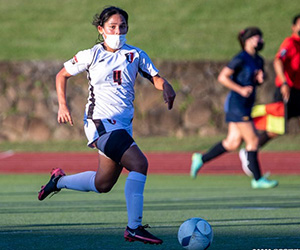 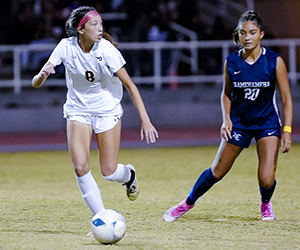 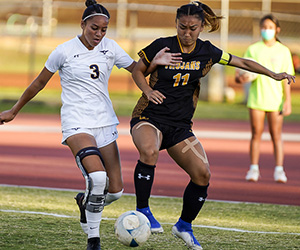 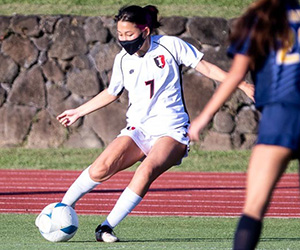 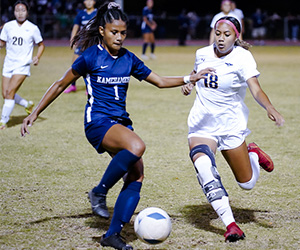 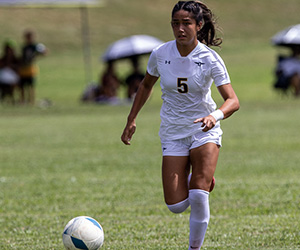 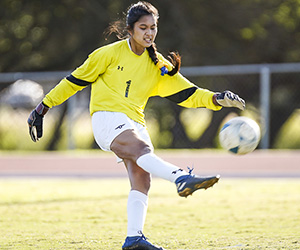 Anuhea Aluli's effervescent presence on the pitch will be missed by the Kamehameha girls soccer team. Over the course of her four years in the program, Aluli has established herself as one of the state's top offensive threats from her forward position. She led the Warriors in goals scored as a sophomore with 10 and did so again this winter with a team-high seven goals. Three of her goals on the season came against ILH and state runner-up Punahou. Aluli helped Kamehameha compose a record of 11-0-2, which culminated with its 11th state championship. She was tabbed as most outstanding player of the state tournament and was also selected by ILH coaches as the league's offensive player of the year in Division I. Aluli was a part of three state titles in four years with the Warriors and is a two-time All-Hawaii honoree after she earned Second Team recognition as a sophomore. Aluli has signed with Oakland University in Rochester, Michigan and will be the program's first soccer player from the state of Hawaii.

One would be hard-pressed to find a more valuable defender than Mia Hashimoto was for Punahou this season. The junior center-back anchored the Buffanblu defense, which posted six shutouts on the year and only once allowed an opponent to score more than one goal in a game. Hashimoto was a steady on-ball defender and just as effective in the air in defense of corner kicks and free kicks. She locked up opposing strikers, won most 50-50 balls and used her speed to beat opponents to long balls down the field. The Buffanblu surrendered only one goal through their first five games of the season and only two in four state tournament games. They blanked both Moanalua and Mililani in the first round and semifinals, respectively, and did not give up a goal in 100 minutes of play to eventual-state champion Kamehameha in the title match, which was ultimately decided by penalty kicks. Punahou finished 10-2-1 on the year and 7-1-1 in league play. Hashimoto was named to the all-tournament team at states and was later selected as ILH Defensive Player of the Year.

Co-Coaches of the Year: Shannon Leong and Ryan Leong, PAC-5

The father-son duo guided the Wolfpack to their first Division II state title since 2010 and did so despite the challenge of coaching both the PAC-5 girls' and boys' teams this winter. Four games into the ILH season, the Wolfpack were 0-2-2. However, they won six of their final seven games, including shutouts in their last four contests. PAC-5 hung tough, but lost 1-0 to both Punahou and Kamehameha in the ILH regular season.