Salazar-Harrell was the engine that powered the Wildcats 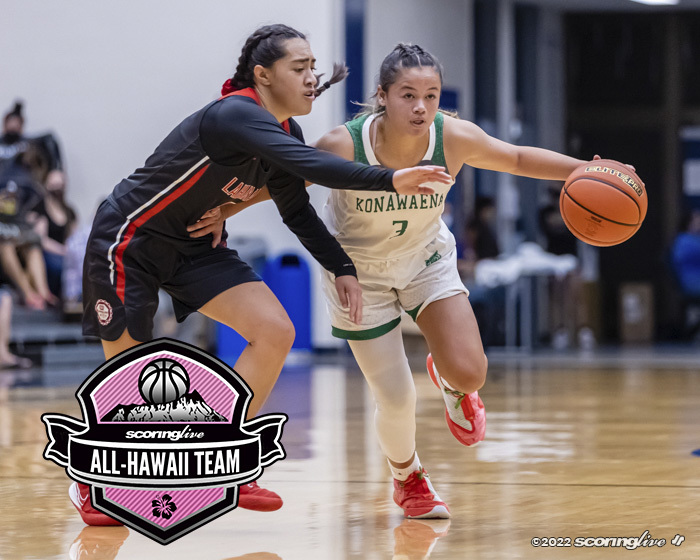 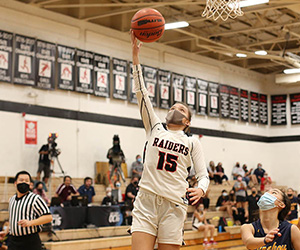 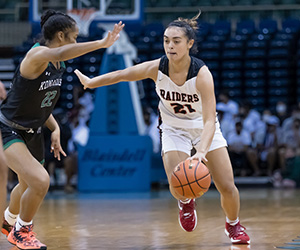 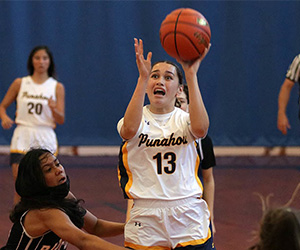 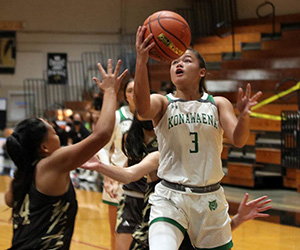 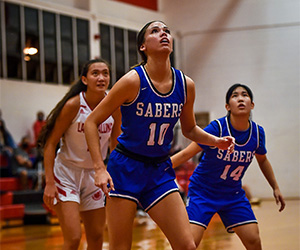 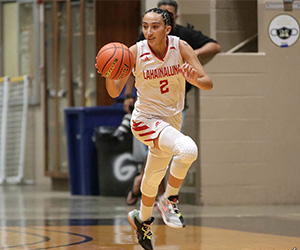 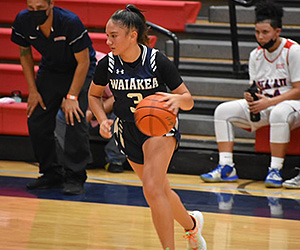 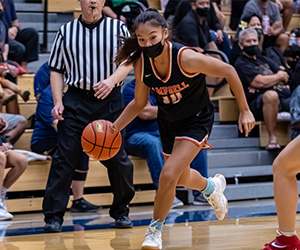 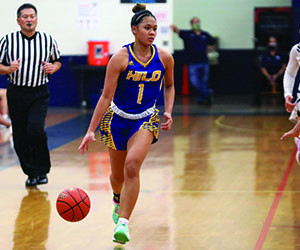 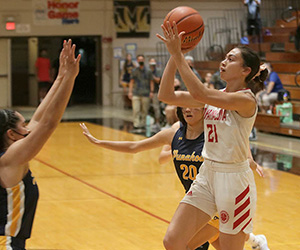 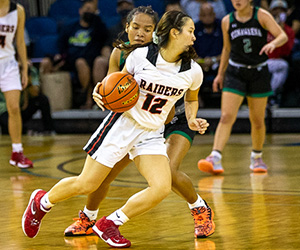 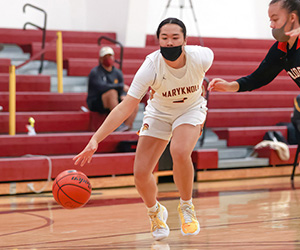 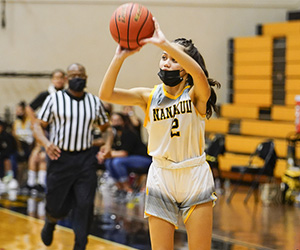 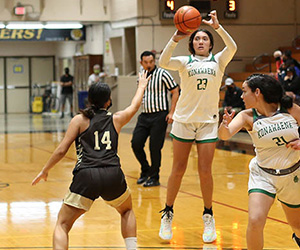 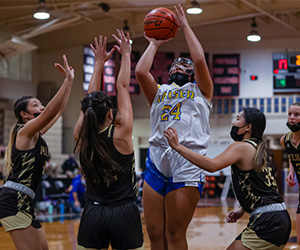 As Kaliana Salazar-Harrell went, so did the Konawaena girls basketball team. The senior guard was the straw that stirs the drink for the Wildcats, averaging 21.7 points per game to help the squad go undefeated in league play en route to a BIIF title and a runner-up finish in the state tournament. Her work ethic, competitive spirit and leadership were also top notch as she was named a captain in all of her playing years for Konawaena. Salazar-Harrell, who also earned MaxPreps POY honors, could score from anywhere on the court and was never shy to take over a game. In the state semifinals against Lahainaluna, she scored 27 points with four triples, six rebounds and three steals as the senior guard helped turn a one-point halftime lead into a 40-21 win. Her playmaking ability was sorely missed in the second half of the title game against defensive-minded Iolani when she went down with an ACL injury just before halftime. Salazar-Harrell will continue her playing career at Cal State-Fullerton, where she will link up with 2020 All-Hawaii D1 POY Lily Wahinekapu.

The Iolani girls basketball team was head and shoulders above the competition in 2022. Under coach Dean Young, the Raiders went undefeated against Hawaii teams en route to their third straight D1 state championship. Eleven of Iolani's 14 wins in league play and in the state tournament were won by a margin of 10 points or more. The Raiders' Jovi Wahinekapu Lefotu and Jaety Mandaquit earned First Team All-Hawaii honors while Abby Tanaka was selected to the Third Team.