Aganus drove the Warriors back to the top 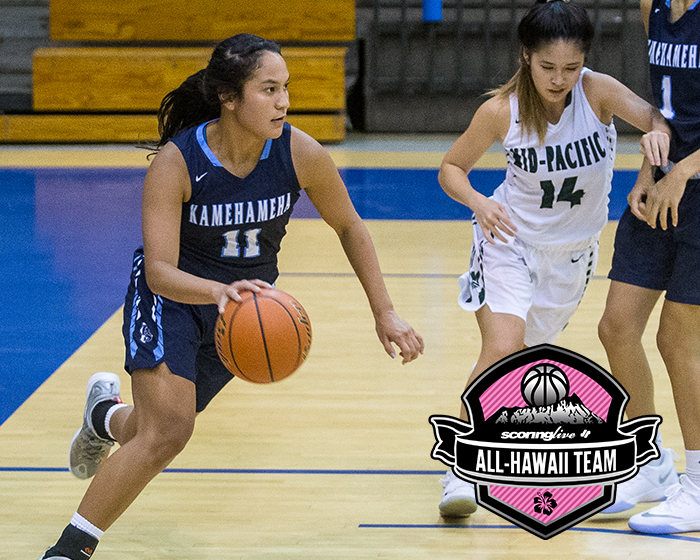 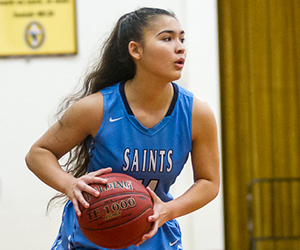 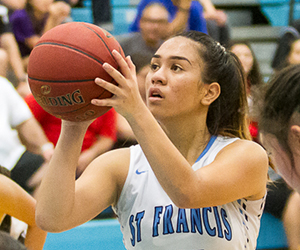 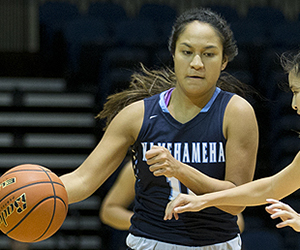 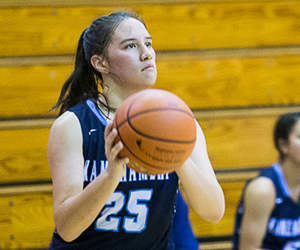 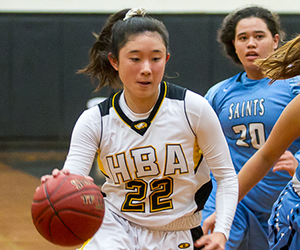 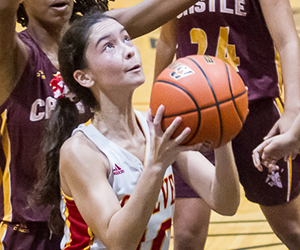 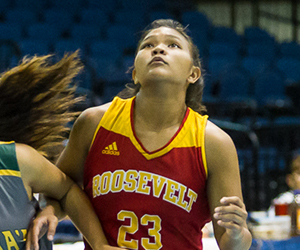 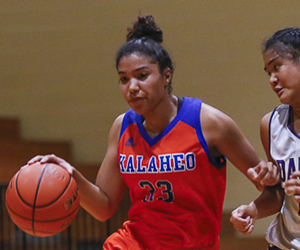 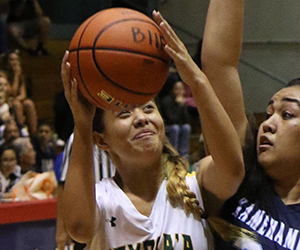 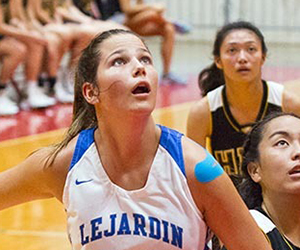 When Saydee Aganus got going, there was no one out there to stop her.

The Kamehameha-Hawaii senior guard was selected as the ScoringLive All-Hawaii Division II Girls Basketball Player of the Year after helping the Warriors capture their first Division II state title since 2013 last February.

Aganus not only had supreme athleticism, speed and size at her position, but had a toughness to her that very few players could match.

"I thought she was very aggressive, both offensively and defensively, which was very hard for our players to adjust to the way she plays," said Saint Francis coach Chris Hoe, whose team lost to KS-Hawaii in the D2 final, 41-32.

For the state tournament Aganus was able to average 14.6 points and 7.3 rebounds per game while shooting 53.1 percent from the field.

While her physical attributes were always a key part of her game, Aganus also matured as a point guard and as a leader on the court. Instead of going full speed all the time, she was able to pick her spots while elevating the play of her teammates.

"Saydee is such a physical presence on the court and with her length and athleticism, but she was more than just that," said Hawaii Baptist coach Keith Sugiura. "She wasn't just a dynamic offensive threat, but she also had the maturity and understanding to direct the team's half-court sets. Saydee is a leader who plays with confidence and a blue-collar toughness that every team that hopes to achieve success needs."

The Roosevelt girls basketball team lost its head coach before the regular season started but was able to regroup under new leadership to make a run in the postseason.

With athletic director John Chung stepping in as the interim coach — and assistant Jeff Azuma and boys basketball coach Steve Hathaway helping out — the Rough Riders were able to win the Oahu Interscholastic Association Division II title with a 61-39 win over Castle in January.

Roosevelt also finished third in the D2 state tournament, which was a 12-team field.

Even though the year started with some unfortunate events, the Rough Riders managed to turn things around to end their season on a positive note.