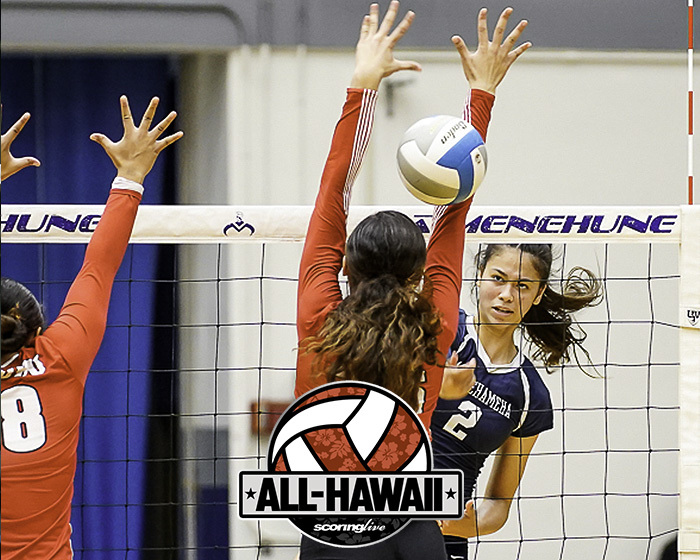 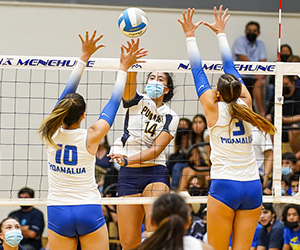 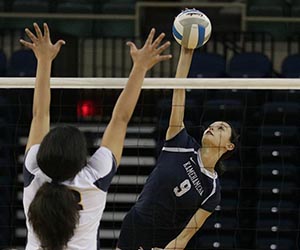 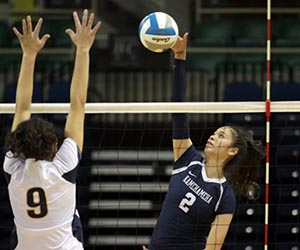 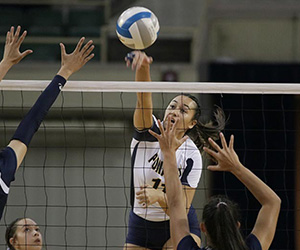 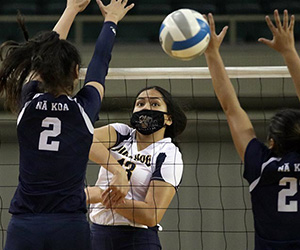 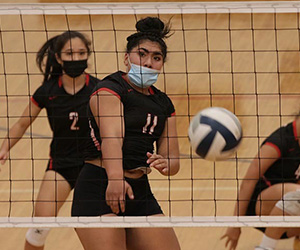 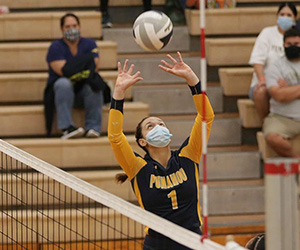 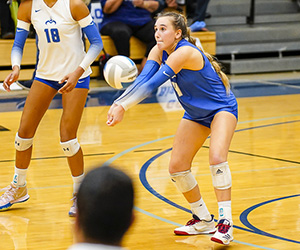 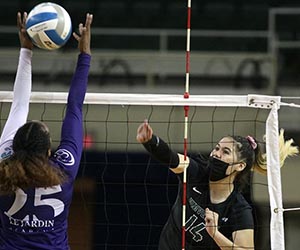 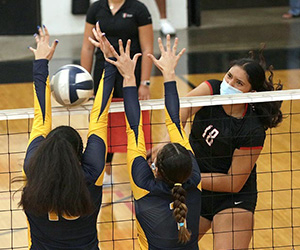 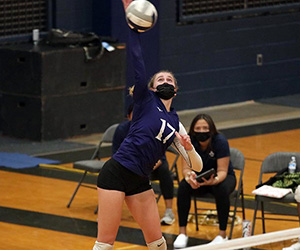 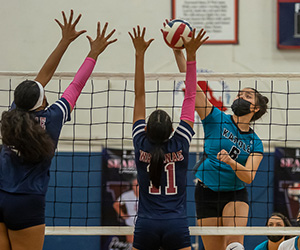 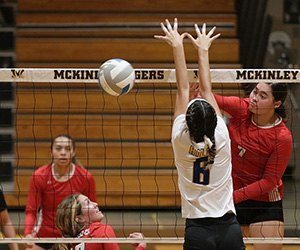 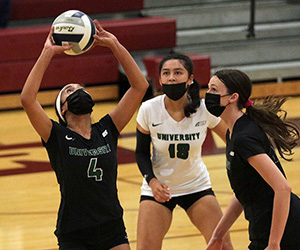 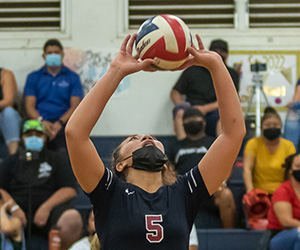 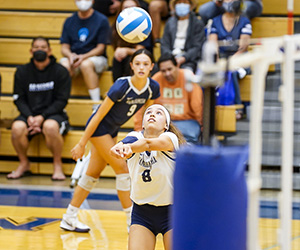 The University of Texas-bound outside hitter was quite the busy body last fall. Kahahawai missed the first four matches of the Interscholastic League of Honolulu season while she was representing the country at the FIVB U18 World Championships in Mexico, where she helped the Team USA capture a bronze medal. In her very first ILH action, Kahahawai slammed 28 kills in a four-set win over Iolani. Six days later, she posted 33 kills to help the Warriors rally to a five-set win over Punahou. Kahahawai helped the Warriors to an 8-5 record in league play and a 12-5 mark overall. They finished second in the ILH and she earned all-league first team honors. Kamehameha swept ILH champ, Punahou, in the Division I final for its second straight state championship. It is Kahahawai's second All-Hawaii selection; she was a second team selection as a sophomore in 2019.

In his first season at the helm, Miller guided the Jr. ‘Bows to a 13-4 overall record and third first league championship since 2010. After a 2-3 start to the season, UH Lab went 11-1 the rest of the way, which culminated with its first state crown since since 1990. Four players were selected to the Division II all-tournament team at states, including most outstanding player, Milan Ah Yat. Miller also was selected as ILH D2 Coach of the Year.