Kamehameha's Akana had all the tools 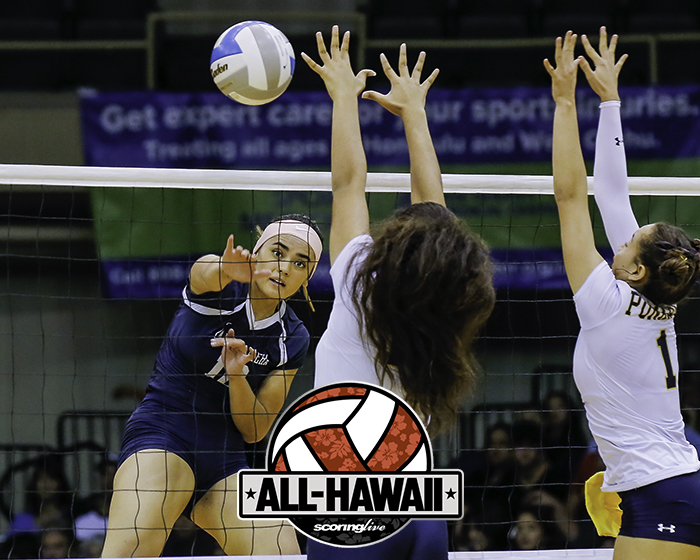 The senior outside hitter was stellar on offense and defense while leading the Warriors to the state title. CJ Caraang | SL 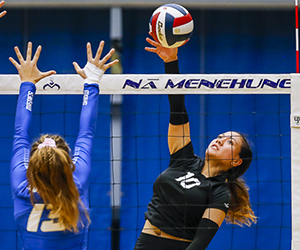 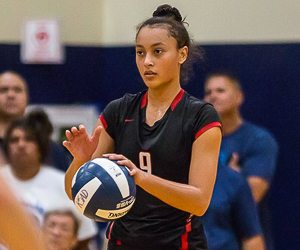 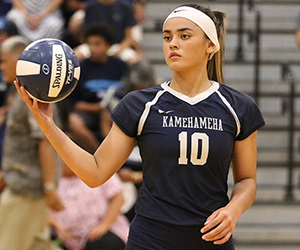 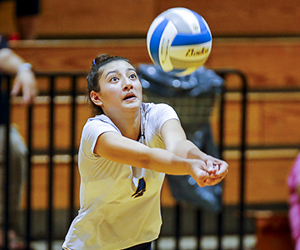 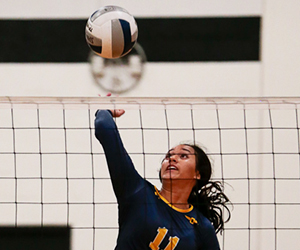 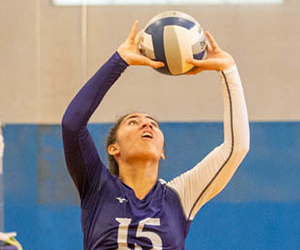 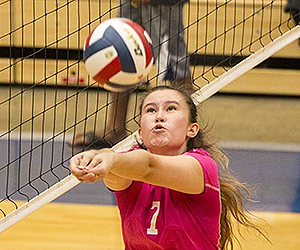 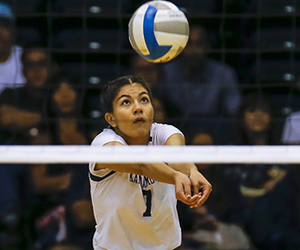 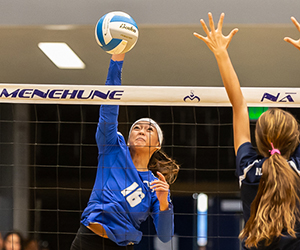 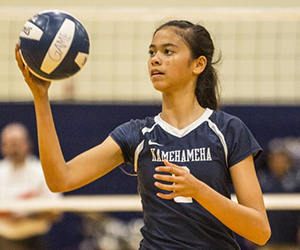 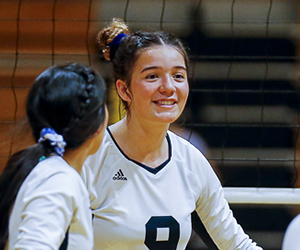 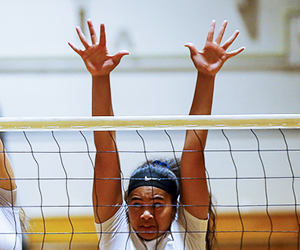 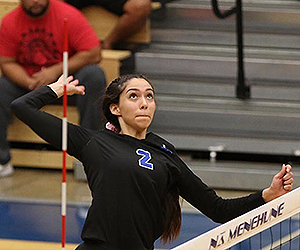 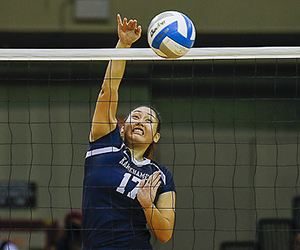 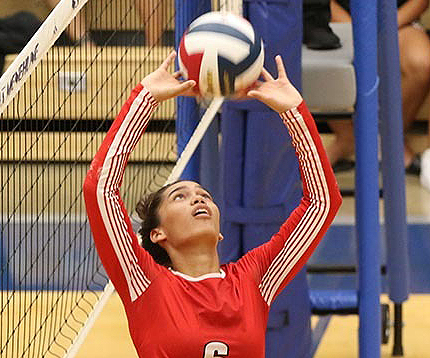 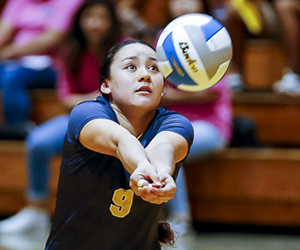 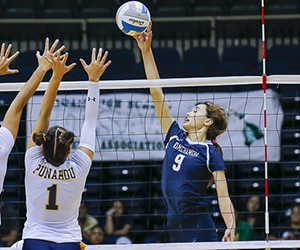 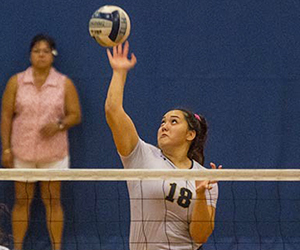 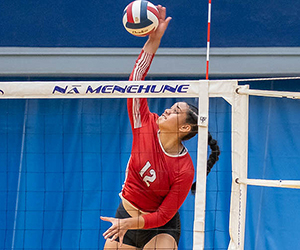 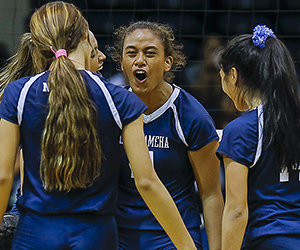 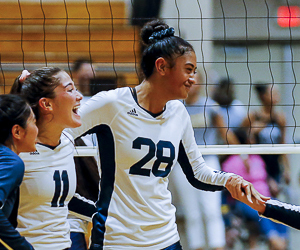 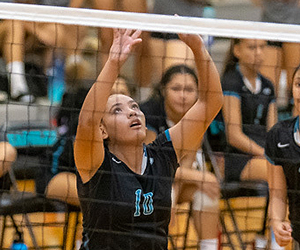 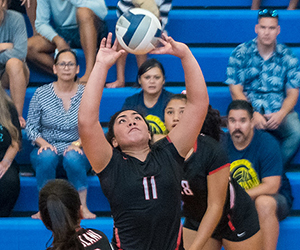 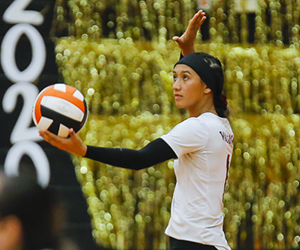 Player of the Year: Keonilei Akana, OH, Sr.
With four league titles and two state championships — the last Koa trophy coming in her senior year — it's no secret that Keonilei Akana had a stellar prep career.

Her play on the floor was equally complete.

The senior outside hitter's combination of defensive prowess, offensive talent and leadership skills played a big part in Kamehameha's run to its 22nd state title in late October.

Sure, the Warriors were loaded with weapons this season. But there's no denying that Akana's full arsenal was what put Kamehameha over the top in 2019.

The first ingredient? Her play in the back row.

It's always been there. Akana's ability to dig up balls and deliver quality passes is what got her recruited to play libero at USC. It also helped stabilize a young Kamehameha team that lost over half of its starting lineup to graduation.

"We kind of joked earlier in the season … about how it must be nice to have two liberos holding down serve-receive and one of them is attacking at the net," said Le Jardin coach Lee Lamb.

"She's a six-rotation player and has the skillset and the mindset to back it up," said Punahou coach Tanya Fuamatu-Anderson. "Her never-say-die-defense mentality and composure to stay calm in tough situations caused her teammates to follow her lead and raise their level of play."

Then there was Akana's habit of putting balls away — especially in clutch situations.

"She brought that power and that heat and a lot of times she would change the momentum of the match with that power shot," said Mid-Pacific coach Tommy Lake. "She just has so much power and it can be really demoralizing for a lot of teams they played against because once she started getting it going, it would be hard to stop.

"There's no weakness, that's the tough part. She's a pretty complete player and when push comes to shove, when they really needed a point, they would go to her because even out of the back she's real effective. She was always ready to put the team on her back."

But volleyball is a team sport, and you can only be special if everyone else on the floor is in sync. Akana made sure that was the case for the Warriors this season.

"Keonilei's leadership abilities (are) what sets her apart," said Fuamatu-Anderson. "She did what all great leaders do: lead by example. Her body language on the court, whether they were up or down, never changed. That's a huge benefit for herself and her team, but bad news for the opponents."

Coach of the Year: Chris Blake, Kamehameha
Chris Blake is the All-Hawaii Girls Volleyball Coach of the Year after guiding the Warriors to their fourth straight ILH Division I title as well as their third state title in five years.

Kamehameha was able to win its 22nd state title despite losing its two starting middles, four-year varsity setter and an outside hitter to graduation in the offseason.