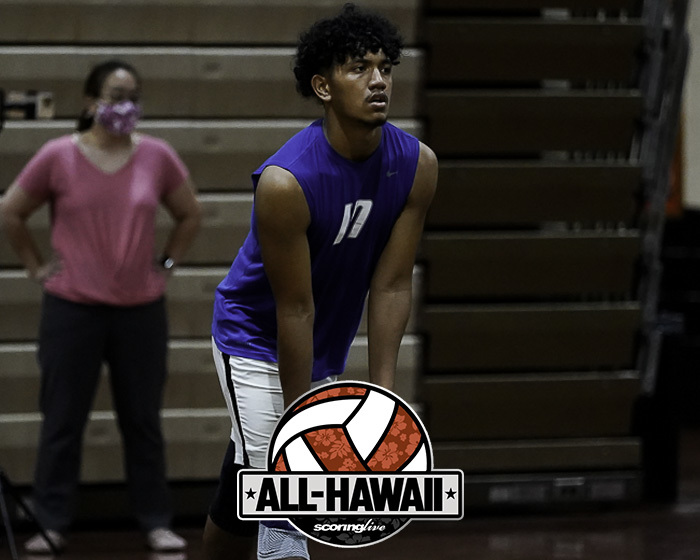 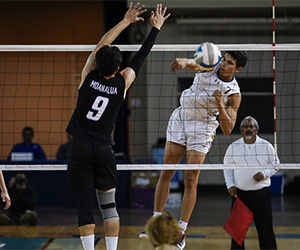 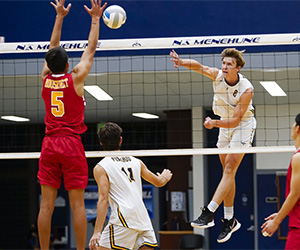 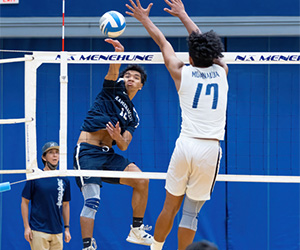 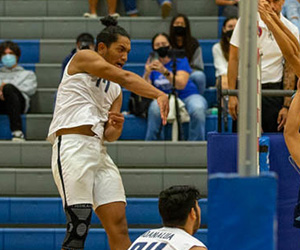 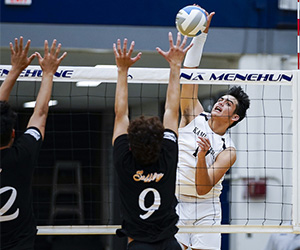 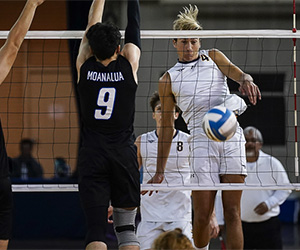 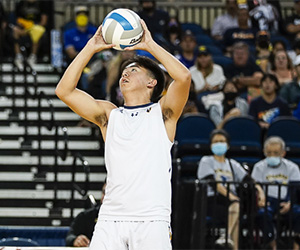 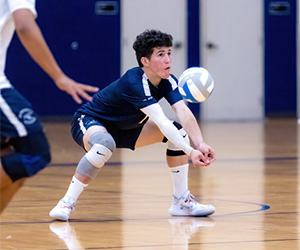 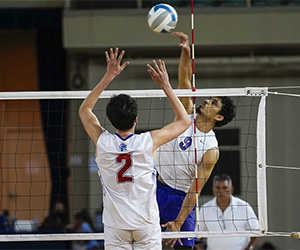 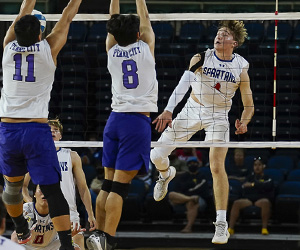 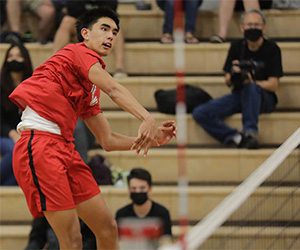 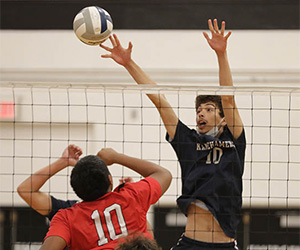 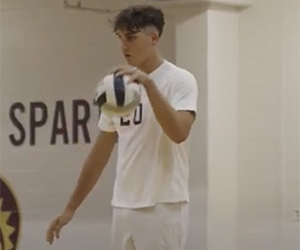 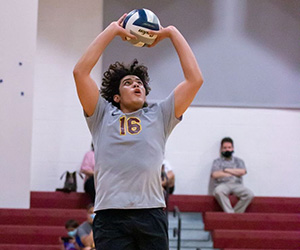 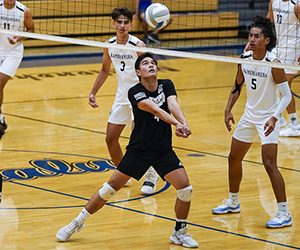 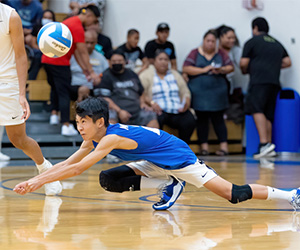 No individual proved to be of more value to his team during the recently-completed boys volleyball season than Moanalua's Keanu Kawaa. The 6-foot-4 senior outside hitter shouldered much of the load for Na Menehune, who compiled a 15-1 record and notched a runner-up finish at the Division I state tournament. Kawaa carried Moanalua to an unbeaten regular season and league championship. In the OIA title match against Mililani, Kawaa registered 24 kills, along with five aces and six digs. Against Kamehameha in the semifinals of the state tournament, he took a staggering 85 swings and tallied a season-high 30 kills in the thrilling five-set victory. Kawaa earned all-tournament team honors at states and was later selected as All-OIA East Player of the Year.

Cabanting guided Na Menehune to its first appearance in a state final since 2016 this spring. He meshed the skills of setters AJ Matsumoto, a senior, and Malu Wilcox, a freshman, helped to develop sophomore libero Kaden Sato — who proved to be study in consistency with his back row defense — and provided his superstar pin hitter, Kawaa, with enough support to make his transition from middle blocker (where he plays in club) to the outside a seamless one.