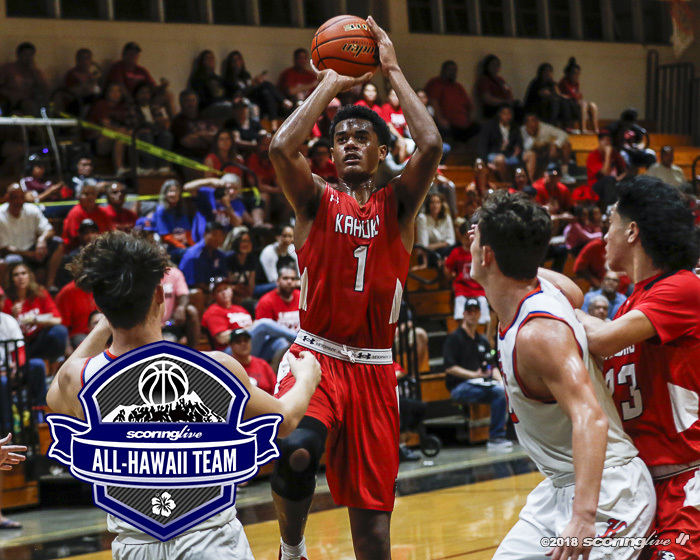 Kahuku's Tolu Smith puts up a shot against Kalaheo in the OIA Division I championship game. CJ Caraang | SL 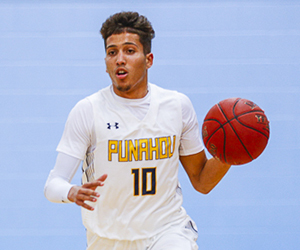 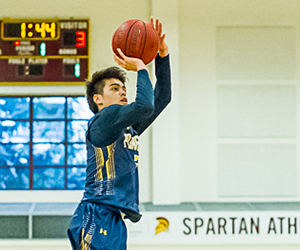 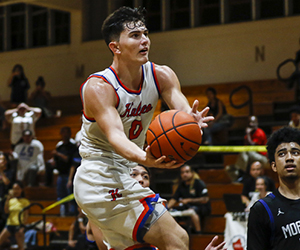 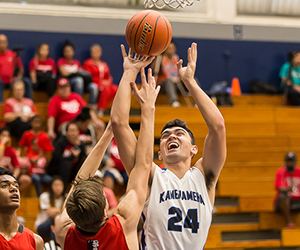 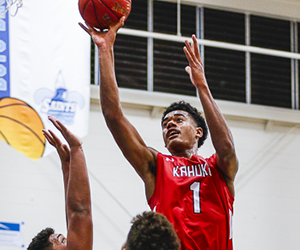 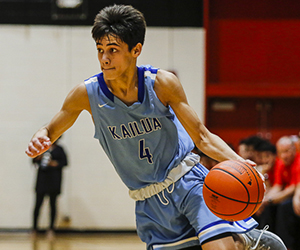 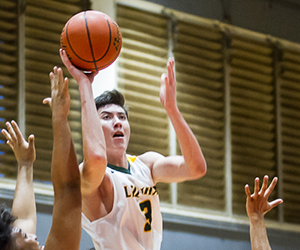 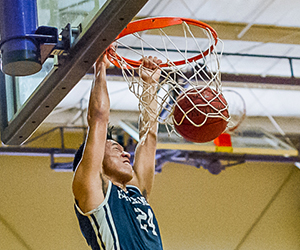 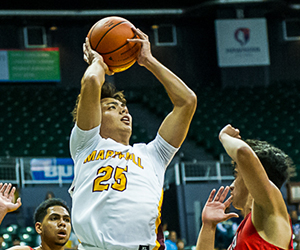 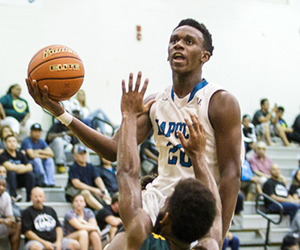 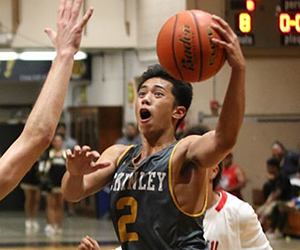 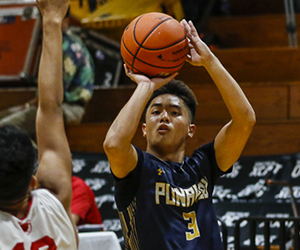 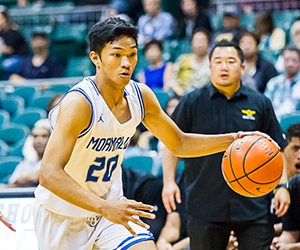 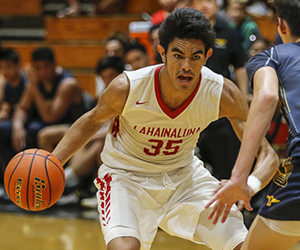 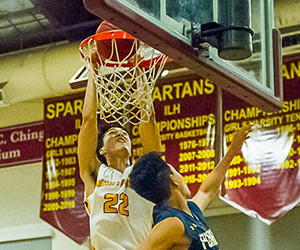 For the second straight year, the best player in all of Division I Boys Basketball hails from Kahuku.

The Red Raiders' Tolu Smith is the 2018 ScoringLive All-Hawaii Division I Boys Basketball Player of the Year after leading Kahuku to runner-up finishes in the Oahu Interscholastic Association and state tournament.

With the graduation of three All-Hawaii D1 First Team selections — which included Player of the Year Jessiya Villa — few people would have picked Kahuku to make it back to both title games, but the 6-foot-10 Smith almost single-handedly kept Kahuku in the conversation throughout the entire season.

With a traditional back-to-the-basket low post game, Smith averaged 20 points and was a matchup problem against any defender in the state.

"One of the things that I appreciated about Tolu Smith's game and something that separated him from many other bigs in Hawaii was his ability to make quick moves in the post before double teams arrive," Leilehua coach Russ Fitzgerald said of Smith.

"Most bigs in Hawaii catch the ball in the post and either try to overpower their defender with a baseline drop step or attempt to shoot a rush turnaround jumper over them. I watched Tolu make many quick moves, over both shoulders, before help defenders could arrive. That's rare in Hawaii and will serve him well at the next level."

The Red Raiders' senior also excelled on defense, averaging double-digit rebounds for the season while posting about two blocks per game.

Instead of throwing in the towel, the Moanalua boys basketball team found a way.

Na Menehune was one game away from missing the OIA Division I playoffs, but stuck with it and advanced all the way to the final four of the state tournament.

Moanalua held its own against eventual state champion Punahou in the semifinals and also defeated OIA D1 champion Kalaheo twice, once during the regular season and again in the state tournament.