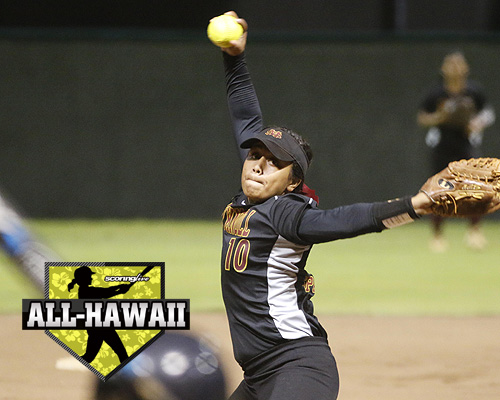 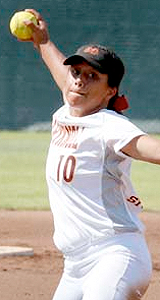 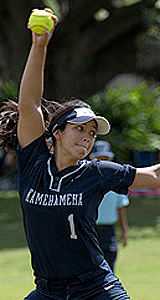 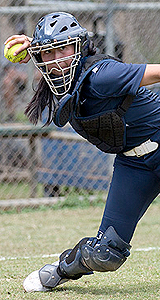 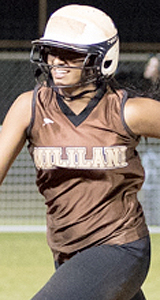 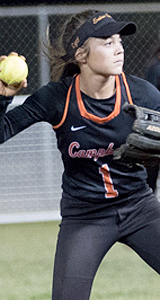 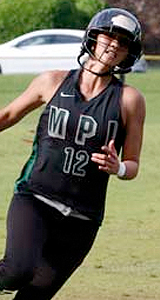 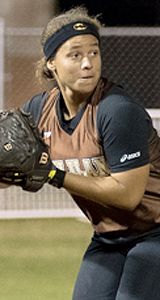 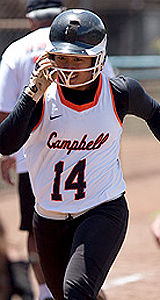 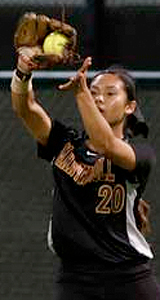 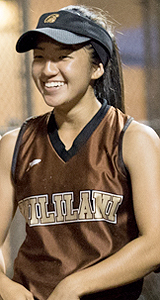 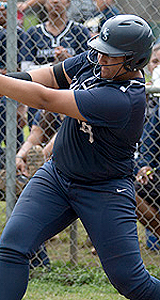 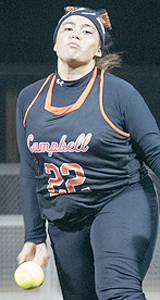 Whether it was on the mound or in the batter's box, Maryknoll coach John Uekawa always had reason to feel good with the game starting off in the hands of Shearyna Labasan.

Labasan, a 5-foot-3 senior, set the tone and was the driving force behind the Spartans' 16-4-1 season that included a runner-up finish in the Interscholastic League of Honolulu and a semifinal appearance in the Division I state tournament.

Labasan was a workhorse in the pitching circle this season, logging a staggering 40 more innings than Mililani junior Aubree Kim, who ranked second statewide with 89.0 innings pitched. She registered double-digit strikeouts on six different occasions, including a season-high 13 strikeouts against Pac-Five on Apr. 4 and averaged better than nine punch outs per seven innings pitched on the year.

Beginning with a 10-0 win over Saint Francis on March 25 — in which she threw a six-inning three-hitter — Labasan won a string of nine consecutive games and 13 of the next 14.

"She has carried them throughout the whole season, from pitching, as well as using her offensive skills," Mililani coach Rose Antonio said of Labasan. "She's an overall talented student-athlete that helped her team reach its goals to compete in the state tournament. I believe no one is more deserving than she is for the Player of the Year award."

Maryknoll is also represented on the First Team by junior outfielder Bree Soma.

Mid-Pacific senior shortstop Nicole Lopez — the 2014 All-Hawaii Division I Player of the Year — was the lone player named to the First Team whose team did not qualify for the state tournament.

Campbell's Michael "Shag" Hermosura is the Coach of the Year after guiding the Sabers to a 17-2 record and just the second state title in school history. It was the first state crown for Hermosura, who replaced David Perreira after Campbell won it all in 2010.

"When he took over the program, you knew that they weren't going to skip a beat," Antonio said of Hermosura. "He kept their winning ways and has done amazing things with Campbell softball. His players executed and stuck to his game plan the whole year. I'm very happy for him that he finally got a state title to his name. It's very well deserved."