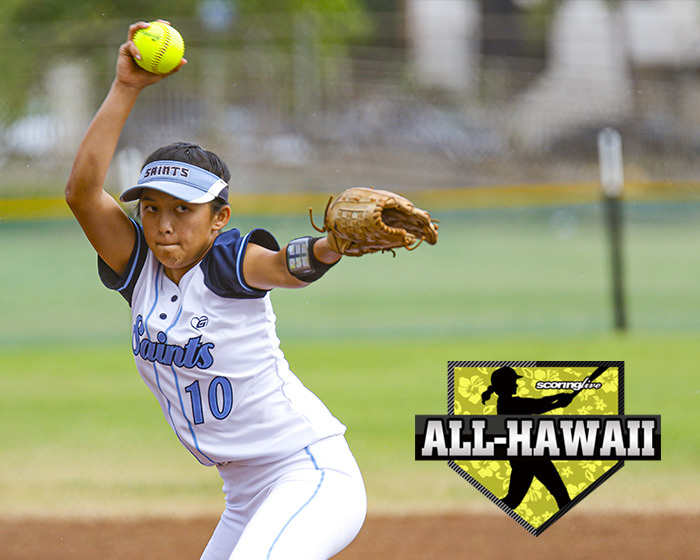 The senior pitcher made sure the Saints' final season was a memorable one. ScoringLive photo illustration 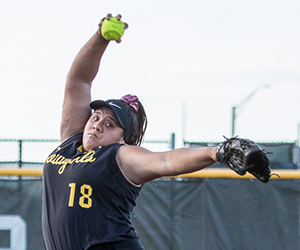 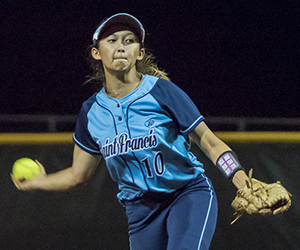 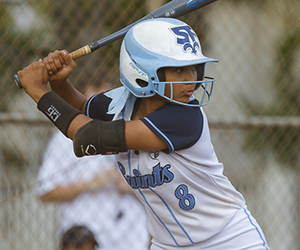 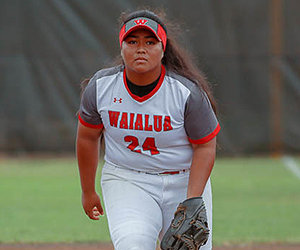 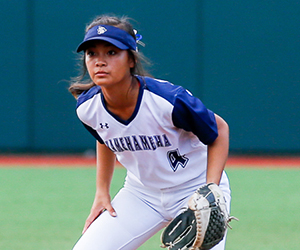 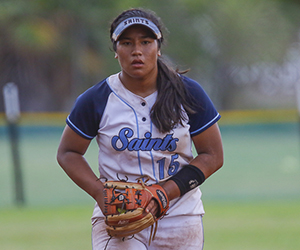 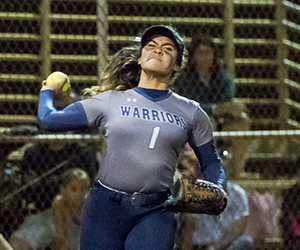 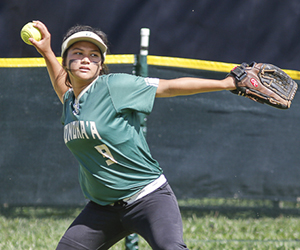 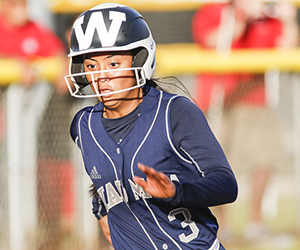 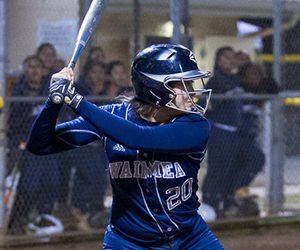 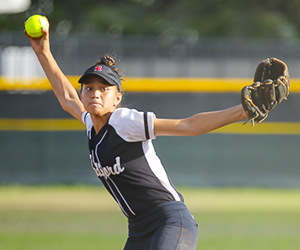 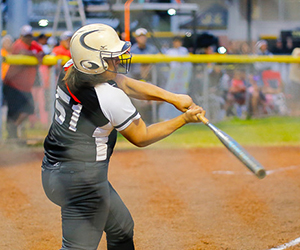 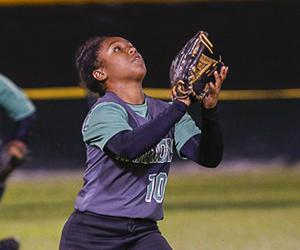 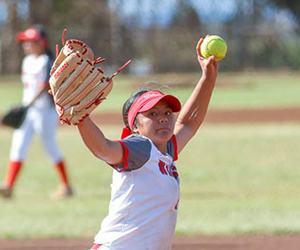 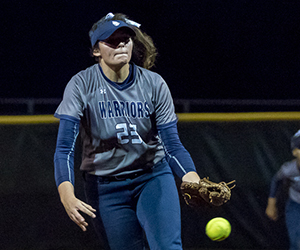 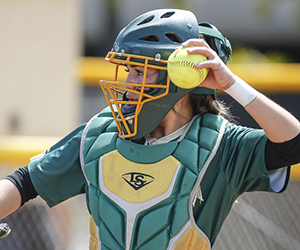 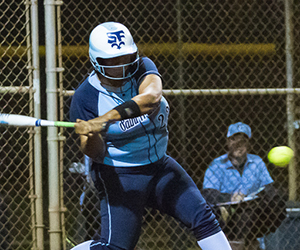 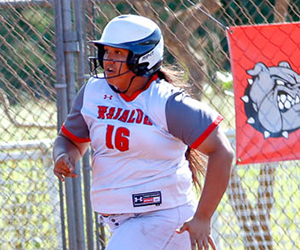 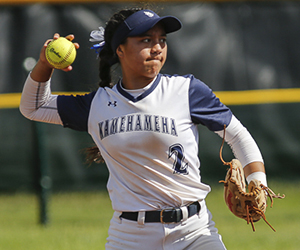 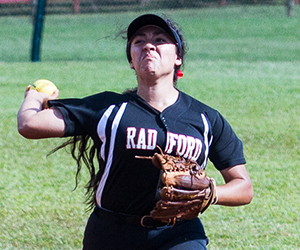 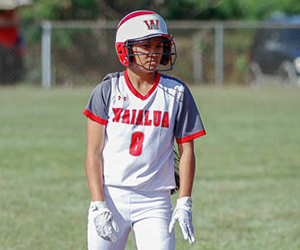 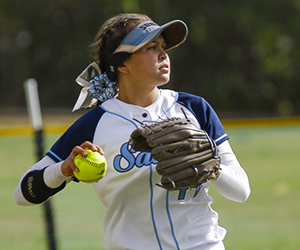 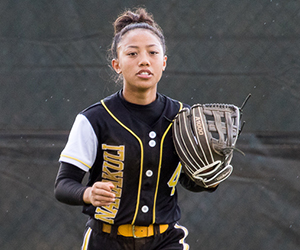 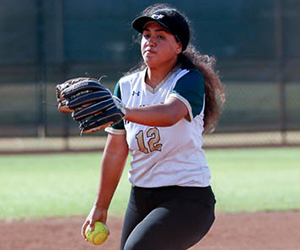 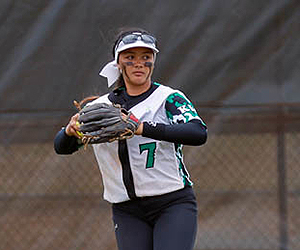 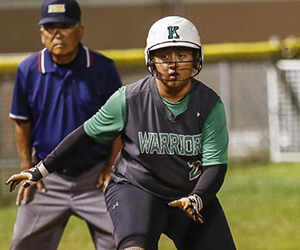 The Saints' senior ace was calm, cool and collected in the circle for all year, and was at her best when it mattered the most.
In the state tournament with 31 strikeouts in 18 innings of work to help Saint Francis repeats as Division II state champs.

"She was outstanding throughout the tournament, it was an amazing performance by her," Saint Francis coach Randy Langsi said.

In the championship game against Kohala, Kupihea tossed a season-high 14 strikeouts — including eight straight to start the game — to finish with an 8-1-1 record on the mound. She also took a pitch to her leg to help get the go-ahead run on base against the Cowgirls.

"I'd like to say she's a very good pitcher," said Kohala coach Terrance Alcoran. "She kept us off balanced. She really threw good, threw hard. She was under control, she was relaxed, composted and she was great. She divert well."

Kupihea will continue her playing career collegiately for the Eagles at Texas A&M-Texarkana.

This year's Kohala team did one thing no team has ever done before in team history — make a state championship game.

The Cowgirls made a historic run to the Division II state title game with one-run wins over two seeded teams. Kohala also held its own against eventual state champion Saint Francis up until the bottom of the sixth inning.