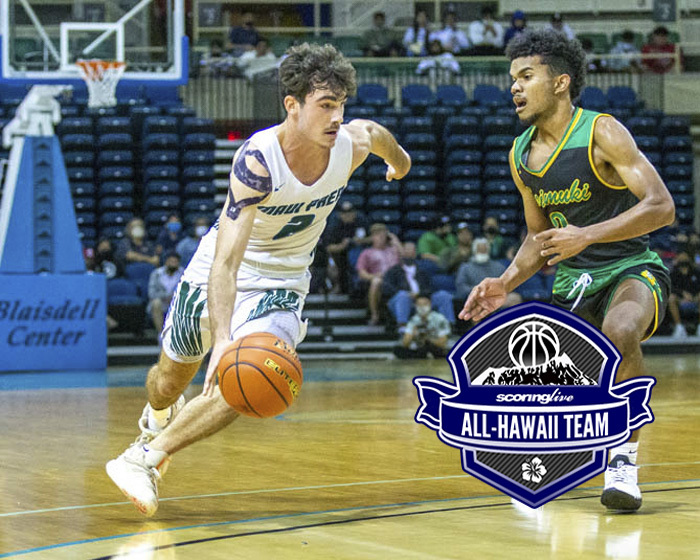 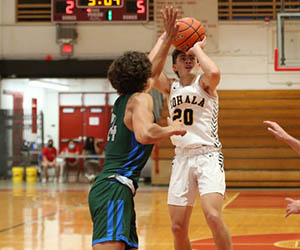 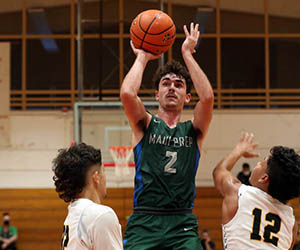 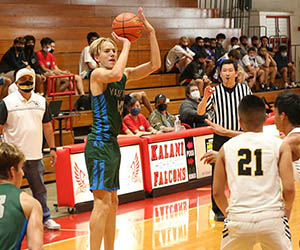 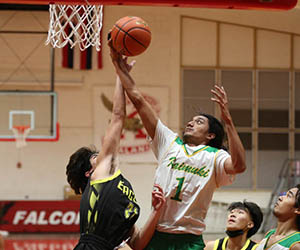 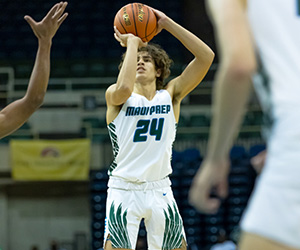 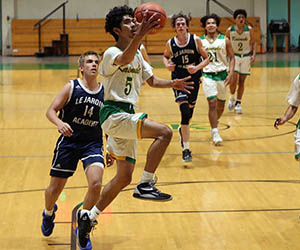 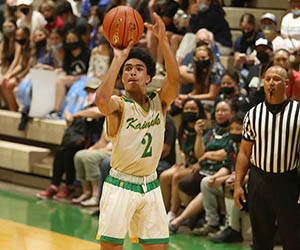 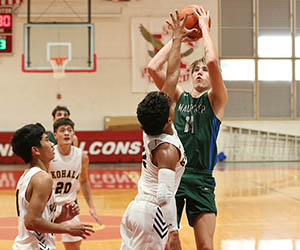 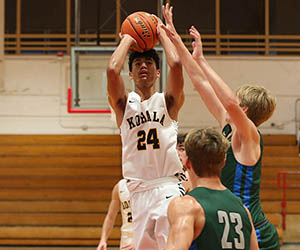 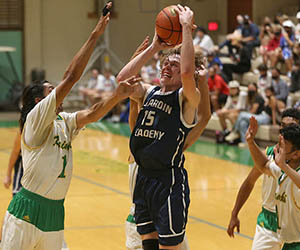 Drew Triplett was the floor general that took Na Pueo to new heights. The senior guard averaged 21.8 points per game and shot 86 percent from the free throw line to help Maui Prep complete an undefeated season en route to the school first-ever state title in any sport. While Triplett could score from anywhere on the floor, he was at his best when he was setting up his teammates for success. No other game better illustrated this than in the state championship game against Kaimuki when he tallied 16 assists, which was good for a state tournament single-game record. He also scored 10 points against Kaimuki in a 63-35 win and was two rebounds shy of a triple-double. Triplett is still weighing his college options, but could possibly decide to walk-on at Pepperdine University.

It's not often that a new regime ushers in immediate success, but first-year co-coaches Zach Bailey and Cheyne De La Garza was able to get it done for the Maui Prep boys basketball team. The duo prioritized defense and a balanced attack, which led to the first state championship for the Maui Interscholastic League in 40 years.