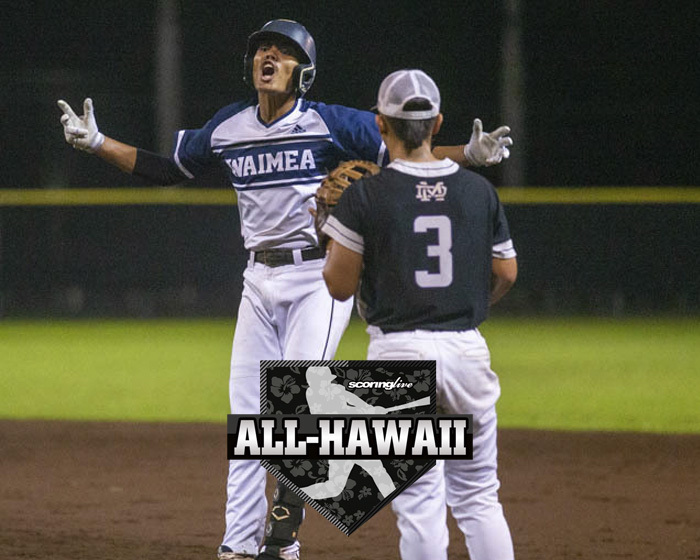 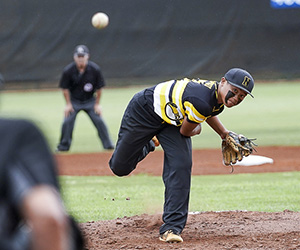 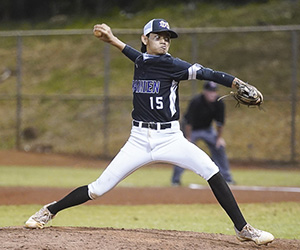 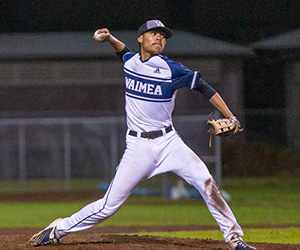 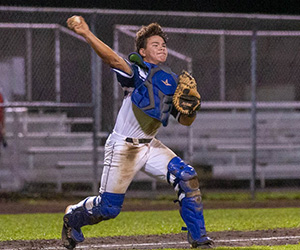 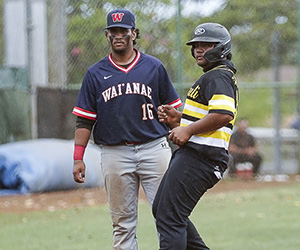 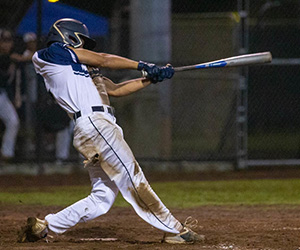 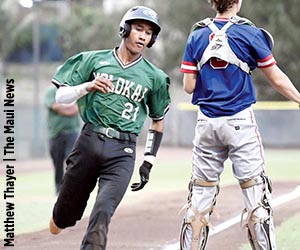 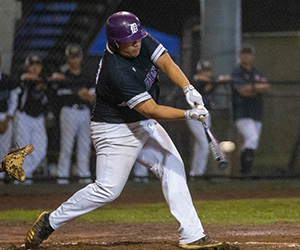 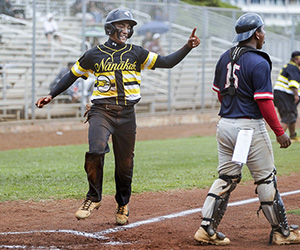 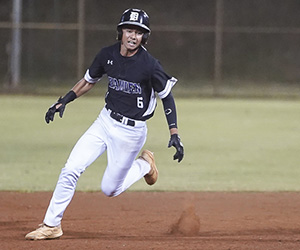 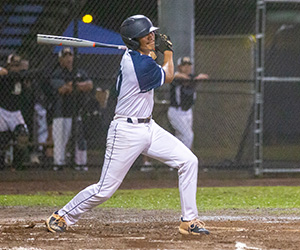 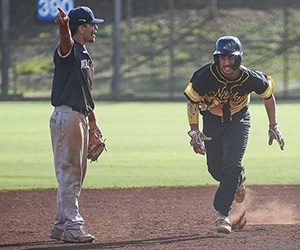 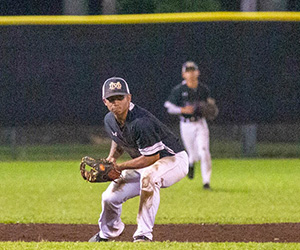 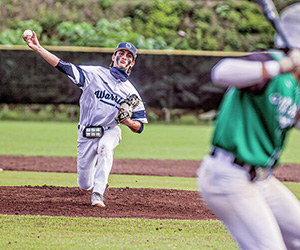 Player of the Year: Anson Lazaro, Waimea, P/SS, Sr.
Anson Lazaro's numbers speak for themselves. With a minuscule ERA of 0.18 in 39 and 2/3 innings pitched, Lazaro was simply elite for Division II state runner-up Waimea. He totaled 40 strikeouts against 10 walks and allowed just 23 hits and five runs (one earned) while compiling a 7-0 record on the mound. He was also a solid bat in the lineup with 17 RBIs, which included five in the state tournament. In the first round of the postseason against Waipahu, He combined with teammate Treston Shigematsu for a two-hitter as he pitched four innings with six strikeouts. Lazaro also did everything he could to help Waimea comeback against Damien after a disastrous start when he took over the pitching duties with no outs in the bottom of the first with the Monarchs leading 8-2. Damien ultimately went on to win, 10-5, but Lazaro pitched the rest of the way without allowing an earned run and also went 3-for-3 at the plate with two RBIs and a stolen base.

Coach of the Year: Skyler Tengan, Damien
Taking over a program during a global pandemic is no easy task, but Skyler Tengan got the Damien Monarchs back to the top of the mountain in Division II by the end of his second year at the helm. Despite having to play against the top ILH Division I teams during the regular season, the Monarchs managed to notch wins over PAC-Five and league runner-up Iolani before winning three straight games in the state tournament to capture their second state title, their first since 2018. First Team selections Brandon Deth, Francis O'Connor, Jameison Pabalan and Rustyn "Lawa" Ah Yat, the tournament's most outstanding player, were instrumental to Damien's success this season.