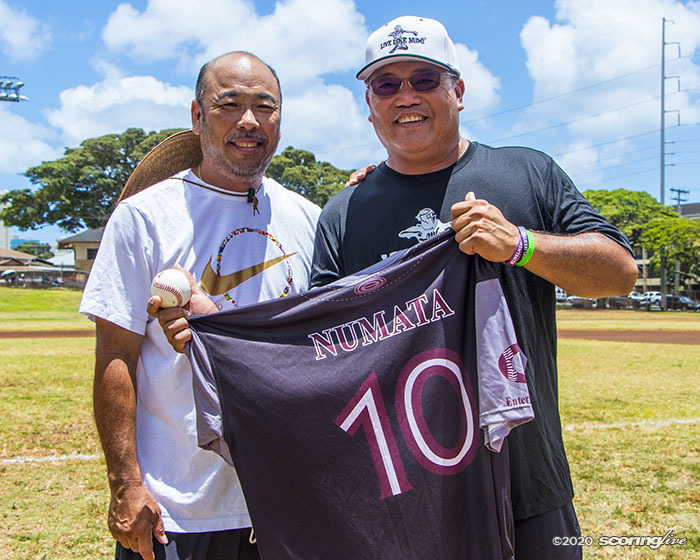 The game, which features recent graduating seniors, is named for Chace Numata, who died of injuries from a skateboarding accident in 2019 in Erie, Pennsylvania, where he played for the Detroit Tigers' Double-A affiliate. Numata was an all-state player for Pearl City High School in 2010. He was drafted by the Philadelphia Phillies that year.

At 12:15 p.m., there will be the inaugural Chace Numata "Pop Time Showdown," which is sponsored by SportStan. Catchers will be timed on their throw from home plate to second base. The player with the best time will win a catcher's mitt from SportStan, which also will sponsor a Player of the Game award.

Players from every league in the state will be represented.

Here are the rosters: