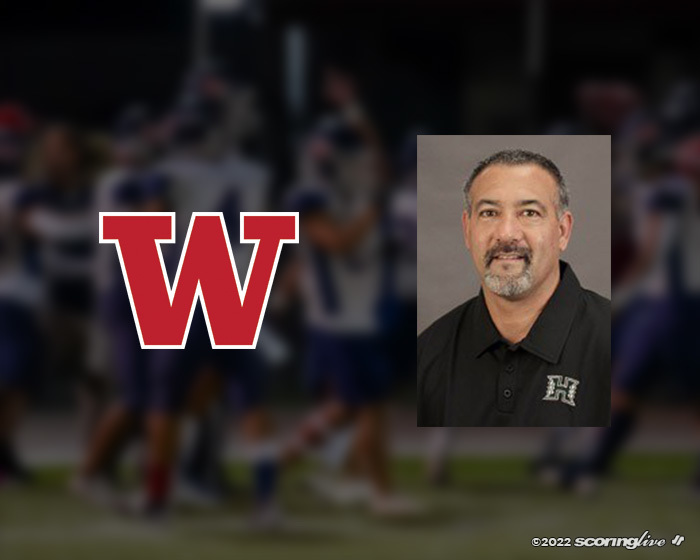 Kaumeyer, 55, brings an extensive background in coaching. He comes to Waianae from the Japan X-League Super division's Fujitsu Frontiers, where he has been at on two separate stints since 2016. During that span, he also served as a consultant at Tokyo University Football and assistant head coach and defensive coordinator for the IBM Japan Sports, also of the X-League.

Before Japan, he had been interim coach at Pasadena City College in 2015. He was UH's defensive coordinator from 2013-2014.

Before arriving at UH, he had coaching experience with Tulane, San Diego State and Palomar JC, as well as an assistant with the NFL Jacksonville Jaguars and Atlanta Falcons. His first experience in Japan came as head coach for Onward Kashiyama of the X-League from 1995-1997.

"It has become more important for me as a coach to assist players and coaches to achieve the goals they set out to obtain," Kaumeyer wrote in an email."

One of his goals is to establish a study hall system to help players be eligible to play at the colleigiate level. "I am hoping to create football and other sports as a vehicle to achieve thses goals as opposed to the only way out," he wrote.

Kaumeyer is expected to return to Oahu in early June, he wrote.

Prior to coaching, Kaumeyer played two seasons with the Seattle Seahawks (1989-1990).

The University of Texas-bound outside hitter is the third consecutive female from Kamehameha to win the...

The wide receiver/kick returner excelled both on the field and in classroom for the Open Division state...