Player of the Year: O'shen Cazimero, Kohala, G, So. 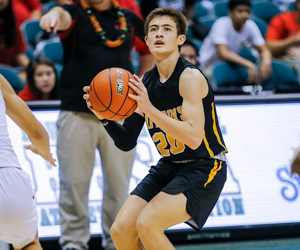 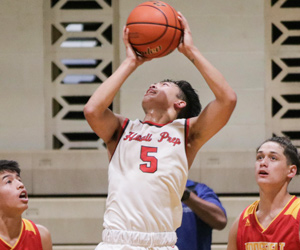 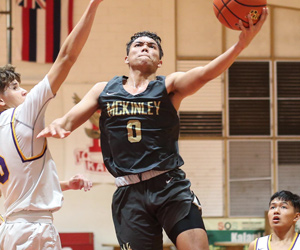 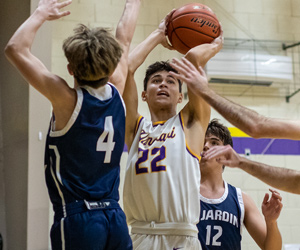 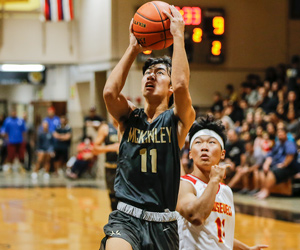 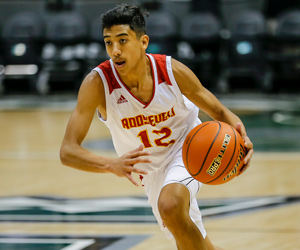 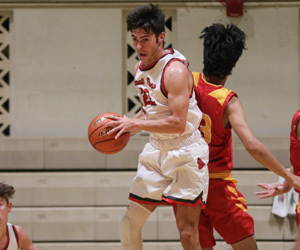 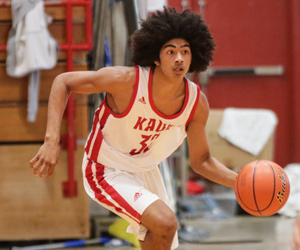 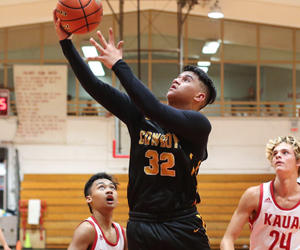 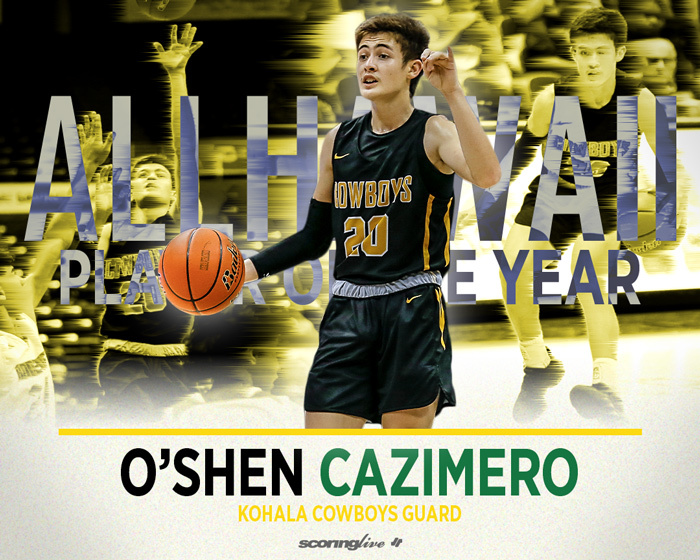 One year later, there is no doubt that he is the top D2 baller in the entire state.

Cazimero averaged over 20 points per game and was the lynchpin of a Kohala team that won its first-ever state championship last February.

"This young man is worth more than the price of admission. He is one of the most exciting players in the state," said McKinley Coach Duane Omori.

The 5-foot-9 sophomore guard's game was complete. With the ability to get to the hoop, we can finish with an array of moves or dish it off the a cutting big or an open shooter in the corner. He also was a solid spot-up shooter that was a tenacious defender on the other side of the floor.

"He's a really good player. Left-handed, can get to the rack, can shoot it and sees the floor really well. Coaches would die for a kid like that," said Hawaii Baptist coach George Weeks.

Even though Cazimero would get his points, averaging 22 points per game during the state tournament, he was a willing passer that made the right reads depending on the defensive coverage.

"The best thing I liked about O'shen was his passing," said Roosevelt coach Steve Hathaway. "He is very shifty getting to the hoop, but when he does get cut off, he has such great vision to hit the open man. He is a very good spot-up shooter, but his ability to break down a defense is what set him apart from anyone else we played this year." 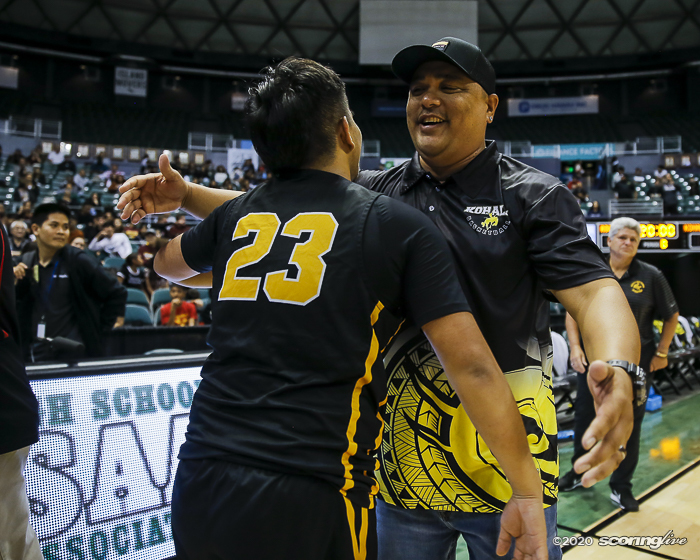 Kapeliela's team hanged its hat on defense and pushing the tempo, which helped them edge Roosevelt, 51-48, in the D2 state championship game.